dreams, Mia and Me, My Little Pony, rainbows, unicorn 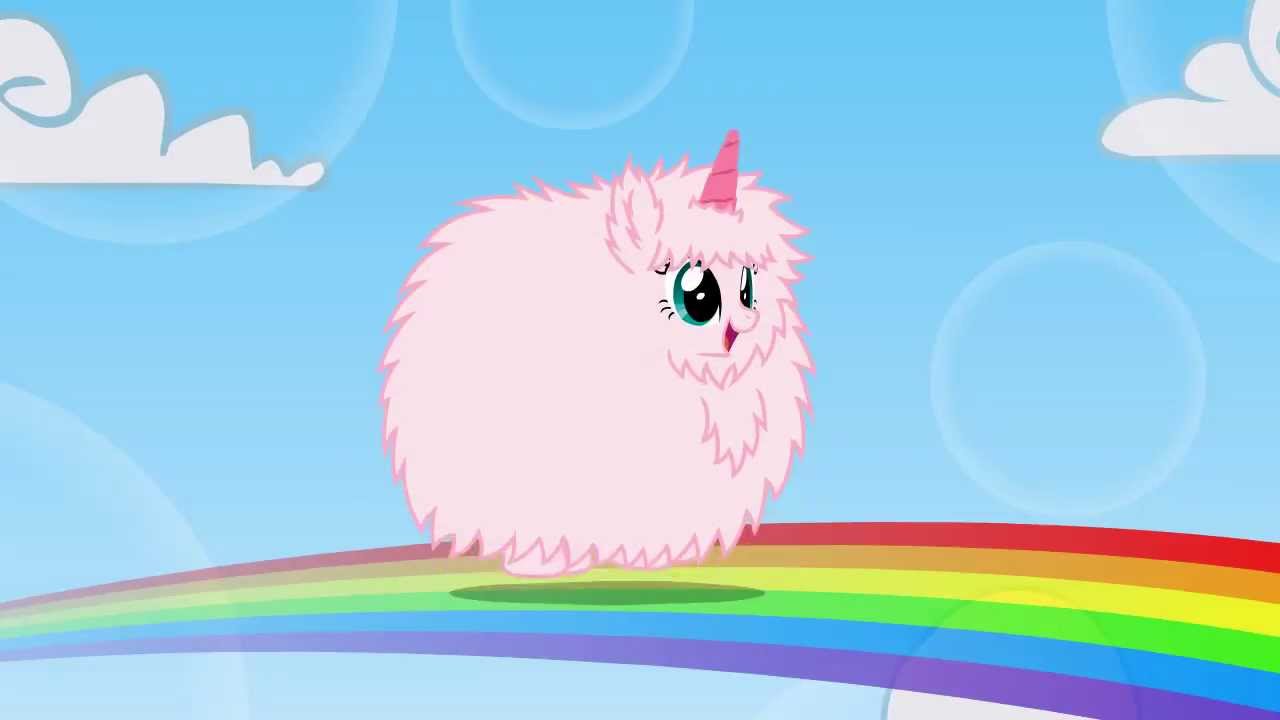 If you are still puzzled, here’s a short video:

U is for Unicorns.

They are a big deal in little girl world.

From My Little Pony, to Mia and Me they pop up everywhere.

I mean, really, we went out to feed the ducks once and THERE THEY WERE:

If you are a little girl, there is seriously no escape.

So given your life stage? You might as well just go with it and ride that unicorn!

Curious about the photo?

Even if you aren’t, you’re here and funny story…

It was my kids’ cousin’s birthday.

And we were told she like horses and so were to provide fun photos of all of us with horses to put in a photo collage/possible album for her because awesome.

And don’t really ever come into contact with horses.

So I had some fun with Picmonkey and created a few pictures of my kids with horses which, along with the three or so photos I had of them with ACTUAL HORSES comprised our contribution.

But getting back to unicorns, they have been around since antiquity. The ancient Greeks believed they were real, they are sort of mentioned in the Bible, they have featured in European folklore and were alive and kicking through the Middle Ages and Renaissance where they were commonly described as wild woodland creatures and a symbol of purity and grace. They figure quite prominently in courtly stuff (yes, stuff – it’s letter U in daily posting – I can get a pass by this stage, right?) with the Throne Chair of Denmark being made of “unicorn horns”. Many ceremonial cups have been made of that similar material because it was believed to neutralize poison.

Oh! And no less than Leonardo da Vinci has spilled ink on how to hunt them:

The unicorn, through its intemperance and not knowing how to control itself, for the love it bears to fair maidens forgets its ferocity and wildness; and laying aside all fear it will go up to a seated damsel and go to sleep in her lap, and thus the hunters take it.

Getting back to my girls, they have been known to sleep under unicorn sheets and trace letters by unicorn light.

They both have collections of unicorns that come out for all sorts of play and Mia and Me – a lovely show about a 12-year-old girl who travels to magical Centopia where she can talk to unicorns – features on repeat from time to time in our house.

As for the pink fluffy song, both my kids know that courtesy of daycare.

My 4-year-old has this little tail-wag dance she does while singing it which is simply adorable.

My eldest tells me every now and then of unicorn dreams she has inspired by shows she watches.

She imagines travelling over rainbows and what might happen beyond.

Because, for her, that’s where unicorns take you.

And I love that.

It’s the part of childhood I hope we all hang on to. 13 thoughts on “I Hear They Dance on Rainbows…”